Behind the Scenes with Pattern Designs

My schedule has been wonky the past few months, so I've had almost zero photo or design time. This weekend, we took a day trip and explored a beautiful area that I'll be sharing about in the coming weeks, but today, I want to share behind the scenes of some patterns I created using what I call the discard photos - photos that aren't share worthy on their own, but sure make for some interesting patterns when I tinker with them.

This first photo was taken in Marshall Forest, the only forest in the US located within a city limit. I was pleasantly surprised to discover that one of the walking trails in the park is a "Braille trail" for the visually impaired. 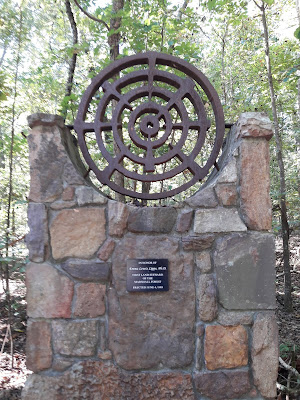 This is the resulting pattern: 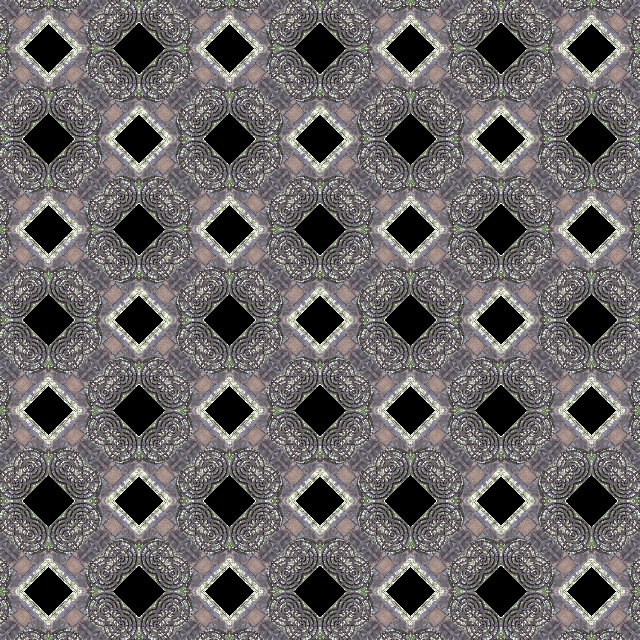 I liked the masculine feel of this pattern, so I used it for wrapping paper. 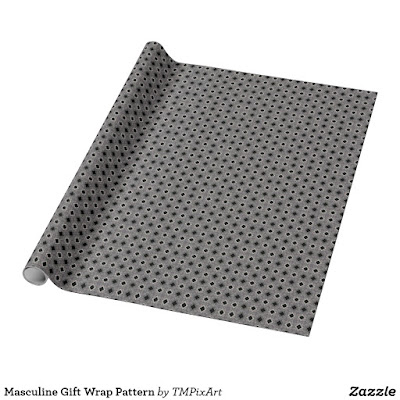 I had an idea for a project, so I was messing with these chains on some marble steps, trying to find a pattern or design that looked like the chains had been "broken" (under Tim's orders not to break his chains. Ha!) 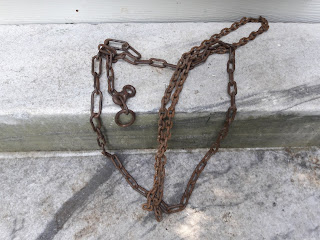 The photo resulted in this interesting pattern: 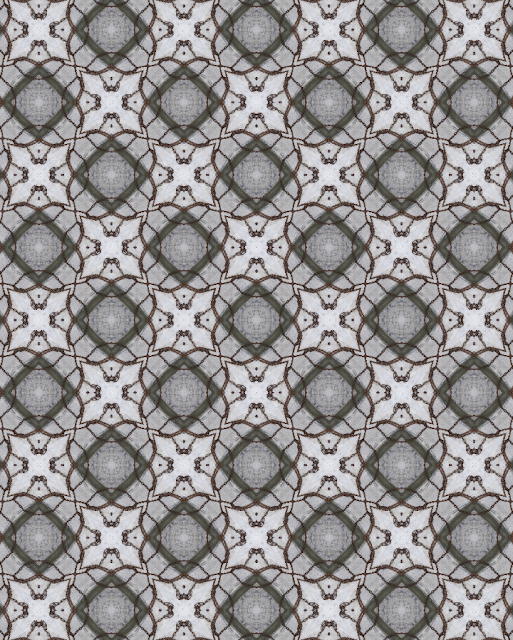 I used it for wrapping paper and ribbon. 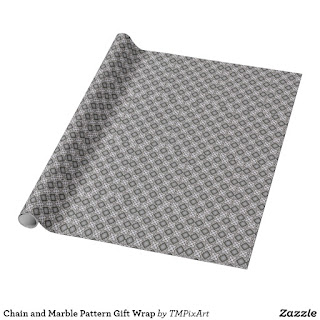 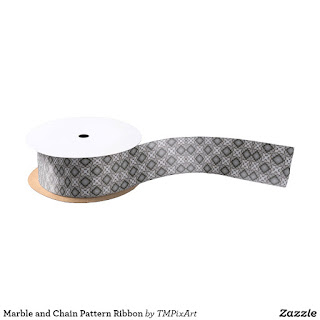 We were driving down a road Sunday afternoon, rounded a corner, and the sunlight focused on these pink flowers in such a way that they glowed. Because I was driving, I just went past it but the image was burned in my brain. We turned around and went back to take a photo, but by then the sun was no longer on the flowers so the photos are quite disappointing. 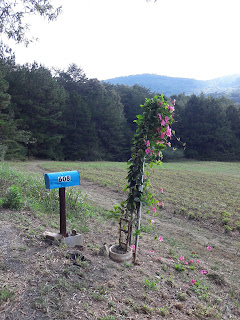 But I got these magical snowflakes as a pattern, so all is not lost! 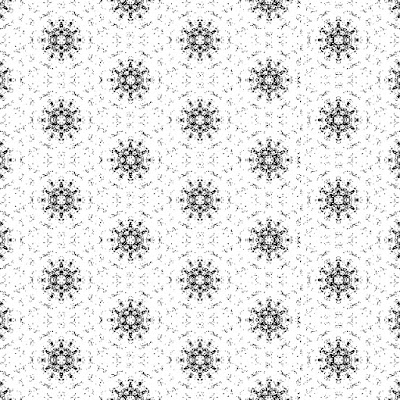 The pattern was too fine for wrapping paper, but it made a beautiful ribbon: 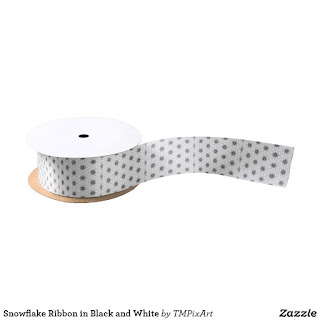 I love being able to create art from photos that won't be used as art themselves. Makes me view everything in life with a different perspective.

Come visit my TMPix Art Shop on Zazzle!
Original Photography Turned into Art
Some funky, some beautiful.
Some bold, some gentle.
Some playful, some romantic.