#LeapFrogs on the Move: Austin, Texas

We left Waco late afternoon and car camped at the awesome rest area on I-35 between Waco and Austin. The rest areas welcome travelers, and provide a safe haven with restrooms 24/7.

We had a special reason for wanting to visit Austin - Tim has family there! One of his first cousins lives there, and one of her sons and daughter-in-love own a really cool business that I've wanted to visit since they opened - Stouthaus Coffee Pub. We stopped in for a coffee (and an addictive mocha!) Sunday morning, but knew we wouldn't see the family until the next day, so we played tourist and visited the Texas State Capitol. (The best time to visit any big city downtown area is on Sunday - mostly deserted, except for a few tourists, so there's minimal traffic.) 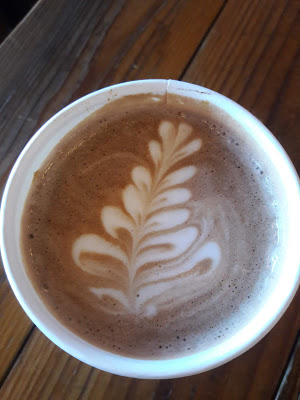 The state capitol building was beautiful. Downtown parking is free on Sundays, and the sun was shining bright and warm during our visit. 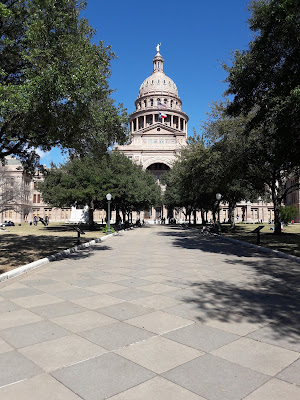 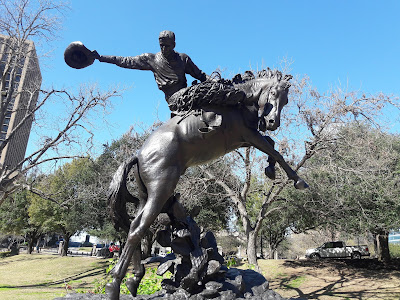 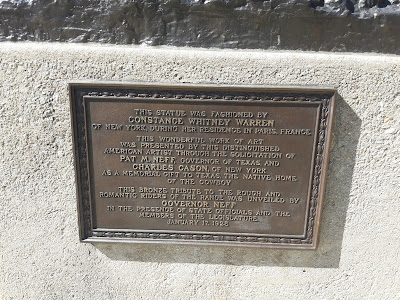 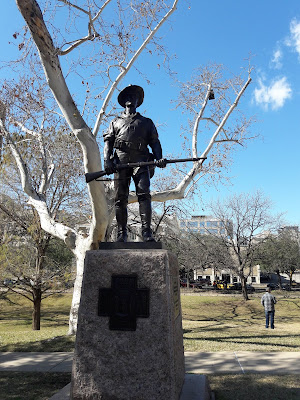 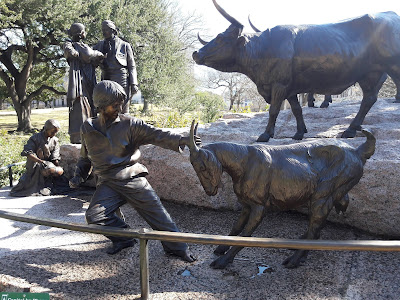 Then we drove to Mount Bonnell, the highest point in Austin. We asked some folks just leaving the hiking area how difficult it was to manage, because Tim wasn't sure he could do it, but they assured us it was relatively easy, and they were right. A gravel path led to the right down a little to a picnic table, and to the left, and gradual climb upward. 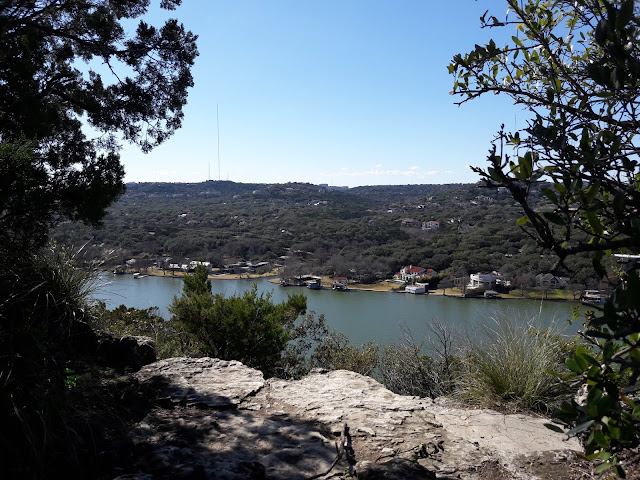 We still haven't acquired the pop-up camper, so we car camped at Walmart. The next morning, I had a conference call with a client, and then we went back to Stouthaus, where we got to see Tim's cousin Sandy.

We had a great visit, and loved seeing her. We missed seeing Cecelia, but she was busy helping her daughter's family as they welcomed a new little one to the family! 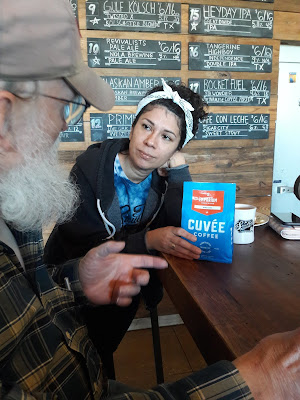 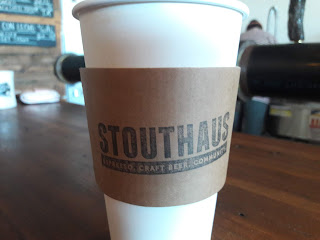 While we were in town, we had to try some Austin bbq, and to fit our budget, we landed at Slab BBQ (we later learned they're friends of Stouthaus!)

Their specialty sandwich is called The Donk, and it's a pound of meat, so we decided to split it. When we ordered, we told them we were going to share, so they asked if we wanted it deconstructed, and we did! They brought it to us like this: 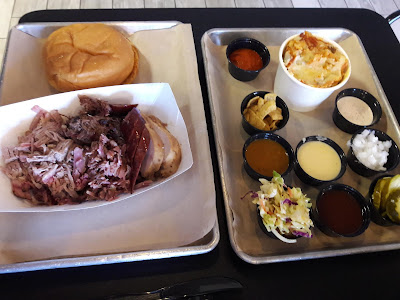 Such fun. The pound of meat included chopped pork (our least favorite), rib meat that had been pulled from the bone and shredded (Tim's favorite), chopped beef (my favorite), a few slices of smoked sausage, and three thick slices of chicken breast. The sandwich came with one side - we chose the twice baked potato casserole - and a bunch of condiments, which included mustard slaw (had never had this before - it was good), pickles, onions, queso, fritos, and several different bbq sauces. I loved playing with the food, and mixing and matching different flavors. Tim ate the bun, but I never missed it.

We drove around the town quite a bit and discovered why people come to visit and never leave. It's a town I could move to quite easily.

Another town I'll look forward to visiting again in the future.

Next up: San Marcos.